← more from
I Love You Records 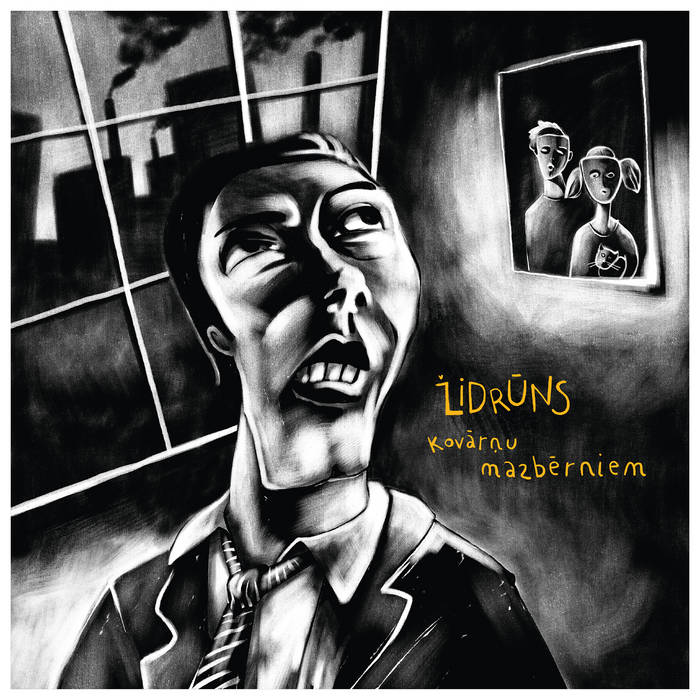 Židrūns is rock band, which has been a visible part of the Latvian independent music scene since 2004. Over years of creative explorations, the four-piece has blended a sound of its own that can vaguely be characterised as independent rock, but rather describes the attitude behind the music than the actual songs by Židrūns. ... more

Bandcamp Daily  your guide to the world of Bandcamp

outré black metal, with a Victory Over the Sun interview and music from Liturgy and Jute Gyte.